[ed. note — I'm posting some lightly revised posts I started a looong while ago but never finished/published. This writing dates from late 2015; for context my callsign was issued 2015-July-31.]

During a brief lull in deliverables and/or focus earlier [in a past] year, I dove into study of two topics. Both had been on my list for a while, and felt like they would be worthwhile research.

Cryptocurrencies keep coming up in the literature and even with a few of my clients. The sentiment is that Bitcoin was a breakthrough in… ??? 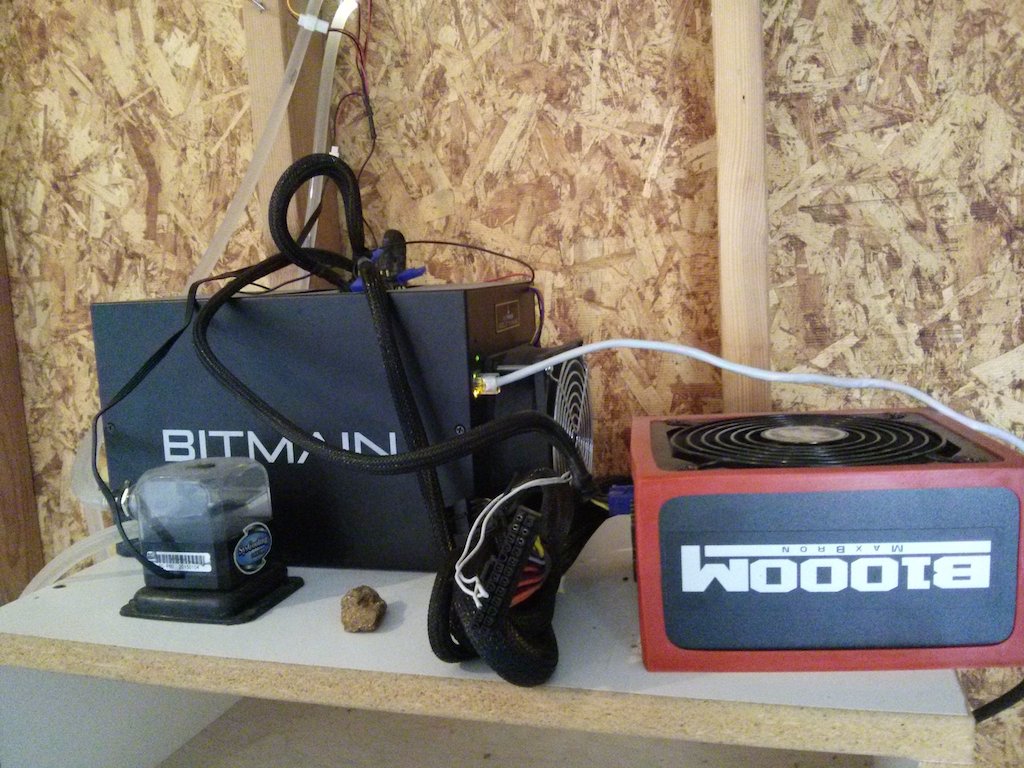 Well, I now understand the technical side of the system significantly better. The human side of the system, is basically replace the trading floors in New York with a few 4chans worth of trolls and replace the Securities and Exchange Commission with all the armchair experts on Reddit — JUST PURE MATHEMATICS DRIVING THE DESIRES OF THE PARTICIPANTS. Seriously crazy, name calling, grudge holding, back stabbing, swindling, speculating, gambling, pipe dreaming people, splattered all over where you go to just learn more about how the blame thing works. After a few weeks of trying, I particularly gave up guessing the future of Bitcoin. Figured it'd be wisest to keep the protocol knowledge while leaving the world economy to In God We Trust.

Besides Bitcoin itself, I became interested in PeerCoin for its experiment with a more energy efficient scheme, Namecoin as the oldest and Ethereum as the newest application beyond typical cryptocurrency, and might keep an eye on Ripple Labs in case they succeed in real-world partnerships that end up mattering.

I think there's a lot of misunderstanding, not to mention misdirection, as "cryptocurrency" finds its place in history. But there's also potential, in large part due to the network effects of all the attention (positive and negative) Bitcoin has received. Right now the best advice I can offer: send any BTC you don't want to 1natevwh9fm1P8Ax3AKtVbzizvZKe4CEd.

I next turned my attention to a clearer goal: get a ham license. The entry class privileges require passing only a rudimentary Technician exam, but I bought all three study guides since my main goal was to learn more about radio frequency electronics and antenna design. As it worked out, I was able to get through all the material before the next scheduled local exam session, and by the last day of July had received my callsign with full privileges: AF7TB

This was a nice big "mission accomplished" in one sitting, but there's still a lot more to learn through further reading, connecting, and doing. In this regard it's been much more fruitful than my other research topic. Cryptocurrency is new and propitious — and fraught with hype and shysters. Ham radio has a very different feel — it is worryingly old, perhaps past its prime and more than a little self-conscious about that. Where cryptocurrency has itself on the schedule for usurping the future of all political prosperity, the amateur radio tradition doesn't quite know where to go in a smartphone world.

The people on the air so far have been polite, and patient. I've joked, in seriousness, about "augmented humility" in contrast with more widely read visions of amplified human intellect and power. Without sentimentalizing ham radio, perhaps there is a bit of that here — waiting a decade for good solar weather to return, staying up all night but not getting a single signal back, suddenly making an unexpected contact halfway around the world after an "insignificant" antenna tweak.

There's always more knowledge to colonize and engineering to conquer in amateur radio, but at the end of the day you can't help but wonder if it isn't the "Remarks of a Personal Character for Which, By Reason of Their Unimportance, Recourse to the Public Telecommunications Service Is Not Justified" to quote the FCC rules governing the service — I wonder if it's not the friendliness factors that make figuring out the physics profitable.