It's been hard work to work hard lately; my timesheet says I still haven't done as much of it as I should have. Freelancing ain't free.

Room to Think's coworking space is now closed, and the formal organization is dissolving. We hadn't found enough demand for full time membership, and the time and energy available for solving our sustainability problem had run out. I spent most of June overthinking the situation, talking with each of the members, helping figure out plans, etc.

The Meetup group is still going strong though, and I'm in a good new [although not to me!] office with several of the same friends I had at the coworking space. 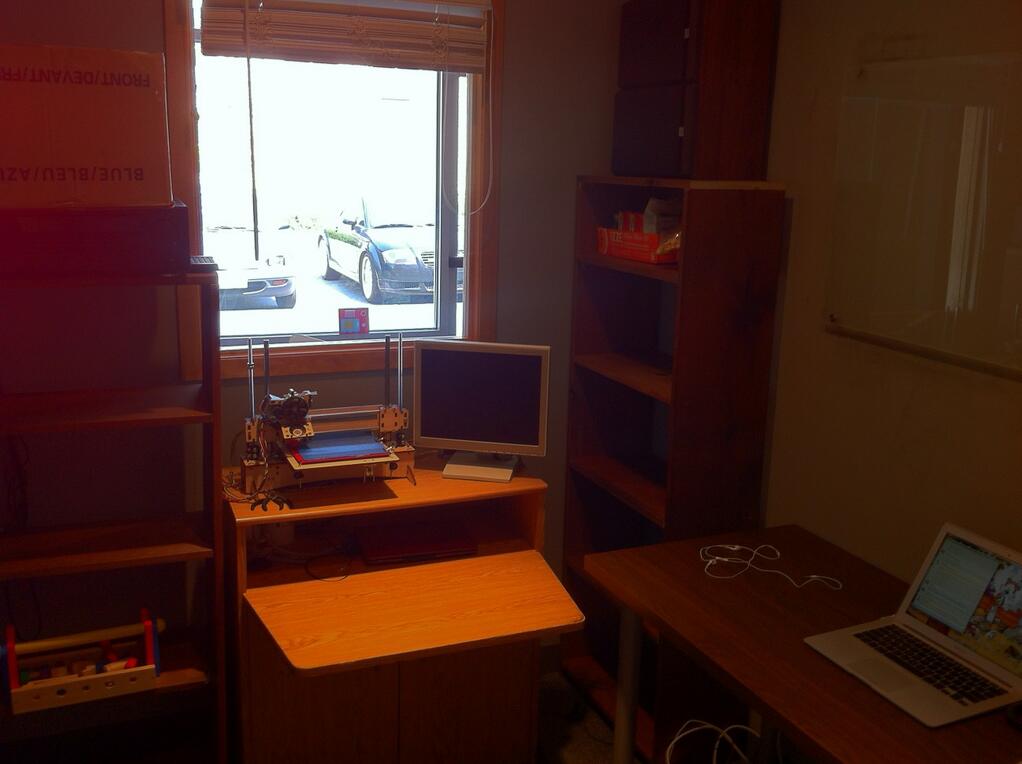 I quit the book project towards the end of June. I expected it would take a significant amount of time, but I didn't account for just how. Staying up late working on the book was mentally and even emotionally draining, and in conjunction with the Room to Think happenings pretty much destroyed my ability to get paid work done during the day. Still sad to not have my name in print on a topic like D3, but I've been making too many other investments this year and could not afford this one.

I'd written the first third of the first three chapters, let it rest/rot for a month while worrying about more pressing concerns, and am now starting to consider the best way to share something useful out of that effort.

Have been delayed by at least two months, especially the ones that were already several years behind. Expect further delays until I am independently wealthy or irreparably destitute or get settled into some semblance of a productive daily/weekly routine which doesn't include book deadlines.